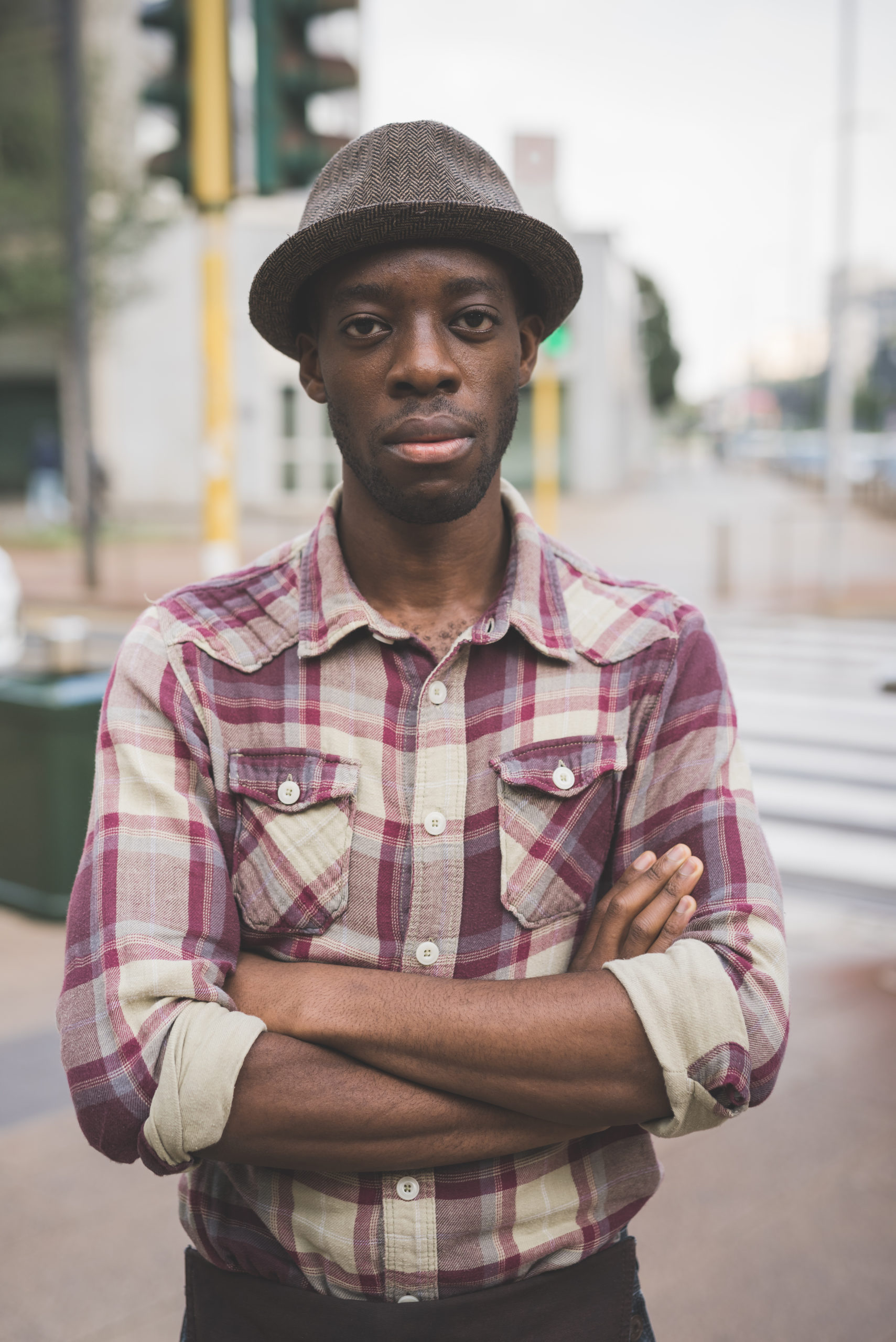 The history and the mistrust of vaccination and the healthcare system in Canada and the United States (US) stem out from multiple experiences of racism, including discriminatory healthcare practices from slavery through the post-Civil Rights era (Harris et al., 1999; Kennedy et al., 2007). In the past, Black people have been underrepresented in clinical trials,( Harris et al., 1999) further entrenching mistrust in the vaccinations and healthcare systems. Also, past medical experimentation and other unethical and brutal practices on blacks such as the infamous Tuskegee Syphilis Study (Harris et al., 1999), further caused people of color to even mistrust the current healthcare systems more. Even today, the COVID-19 vaccine trials have reignited a debate on the need for inclusivity and equal representation of people of all races in vaccine trials. Without including all races in vaccine trials, it makes it difficult for people of color to trust the vaccines that are made and yet exclude them in the trials.

Other issues that still cause Black people to mistrust vaccinations programs in Canada and the US include lack of awareness about trials, economic factors, communication issues, and mistrust. These barriers, as well as others, can be surmounted with proper pretrial planning, patient education, genuine commitment and concern by study staff, and hard work to overcome deficiencies (Harris et al., 1999; El-Dassouki et al., 2021).

Even though there have been widespread and deliberate efforts to address these historical injustices and to ensure equitable healthcare in Canada, these historical influences provide a basis for people of color to question the integrity of the current vaccination programs and also the healthcare system. Thus, the Canadian government and all concerned partners to craft and improve policies to build trust in the current healthcare system. However, the mistrust is not only in perception but has many other reasons. Mistrust of the health care system by Black Canadians is a major problem that has to be addressed and corrected (Kennedy et al., 2007). Also, there is a need for better communication and experiential knowledge of descriptive representatives to enhance the equal representation of the people of color’s interests by improving the quality of deliberation (Mansbridge, 1999).