A result of successful Anti-black racism is not the presence of (new) privileges but the absence of systemic barriers. Addressing anti-black racism and being an anti racist is an extremely important aspect of inclusion and equity. It paves way for more diversity and invites individuals from different backgrounds and experiences to the table. 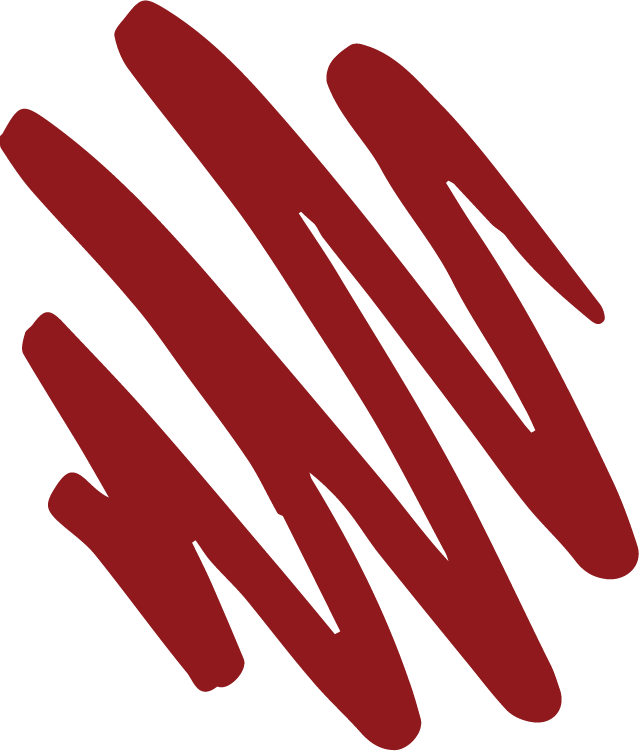 Mathieu was very privileged in that he had great language skills and the Europeans favored him but that wasn’t the case for many blacks that came after him (Randstad, 2021).

Many blacks that escaped slavery in America still came to Canada and were enslaved. 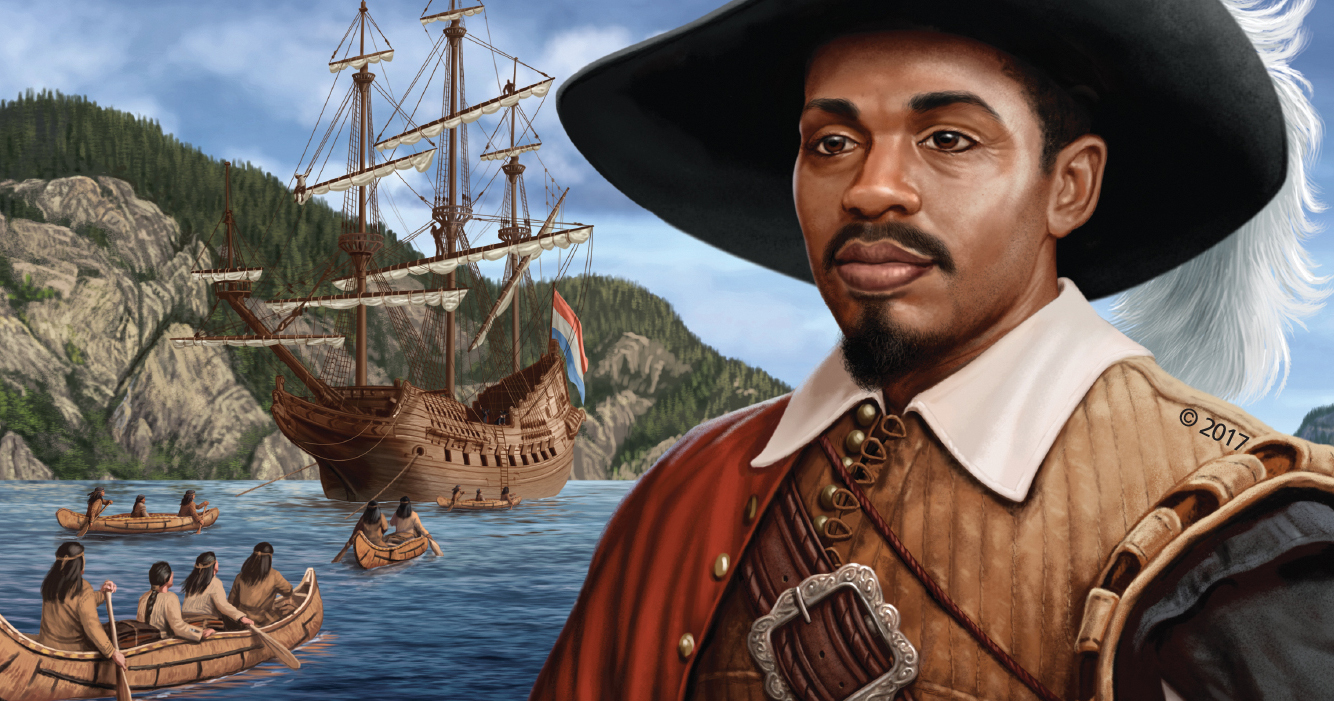 Throughout the First World War, Black groups and individuals also worked to manufacture essential goods at home, volunteered as labourers and in hospitals, and helped raise funds. Due to their willingness to support the country, Black women were often assigned the most dangerous tasks: working with explosives in ammunition factories (Randstad, 2021).

In the early 20th century black men were seen as a source of cheap and abundant labour. These porters did work that was often demeaning, under poor conditions (Randstad, 2021).

This led to improvements in the working conditions on the Canadian railway, with Canadian Pacific Rail agreeing to increase wages and offer more time off. The powerful actions of Black porters reflected the struggle of all Black workers in Canada, which began a movement for change (Randstad, 2021).

Ontario was the first to pass this law (Canada’s human rights law). 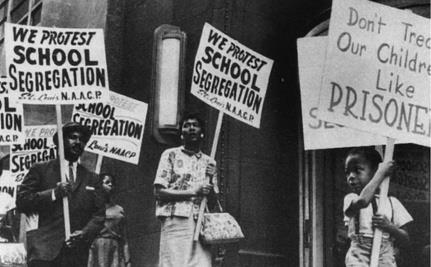 The Canada Fair employment act, is an implemented by the government of Cananda to Prevent Discrimination in regard to Employment and Membership in Trade Unions by reason of Race, National Origin, Colour or Religion. The Act applies to any work, undertaking, or business under the legislative authority of Canada’s Parliament including, but without limiting the generality of the foregoing.

Diversity: The practice or quality of including or involving people from a range of different social and ethnic backgrounds and of different genders, sexual orientations, etc.

Equity: Workplace equity is the concept of providing fair opportunities for all of your employees based on their individual needs.

Inclusion: Inclusion refers to that culture in which a variety of personnel can feel comfortable, confident to be themselves, and work in the way that suits their needs and which meets your business needs. Inclusion will ensure that everyone feels valued, and importantly, contributes.

Youth Advocacy in the Workplace

The median annual wages of Black men and women were lower than those of their counterparts in the rest of the population, by close to $13,000 among men and by $3,400 among women.

The unemployment rate for Black men was two and a half times higher than that for men in the rest of the population.

Unemployment rates for Black women and men were more than one and a half times higher than those for women and men in the rest of the population.

The median annual wages of Black men and women were lower than those of their counterparts in the rest of the population, by close to $13,000 among men and by $3,400 among women.

Unemployment rates for Black women and men were more than one and a half times higher than those for women and men in the rest of the population. 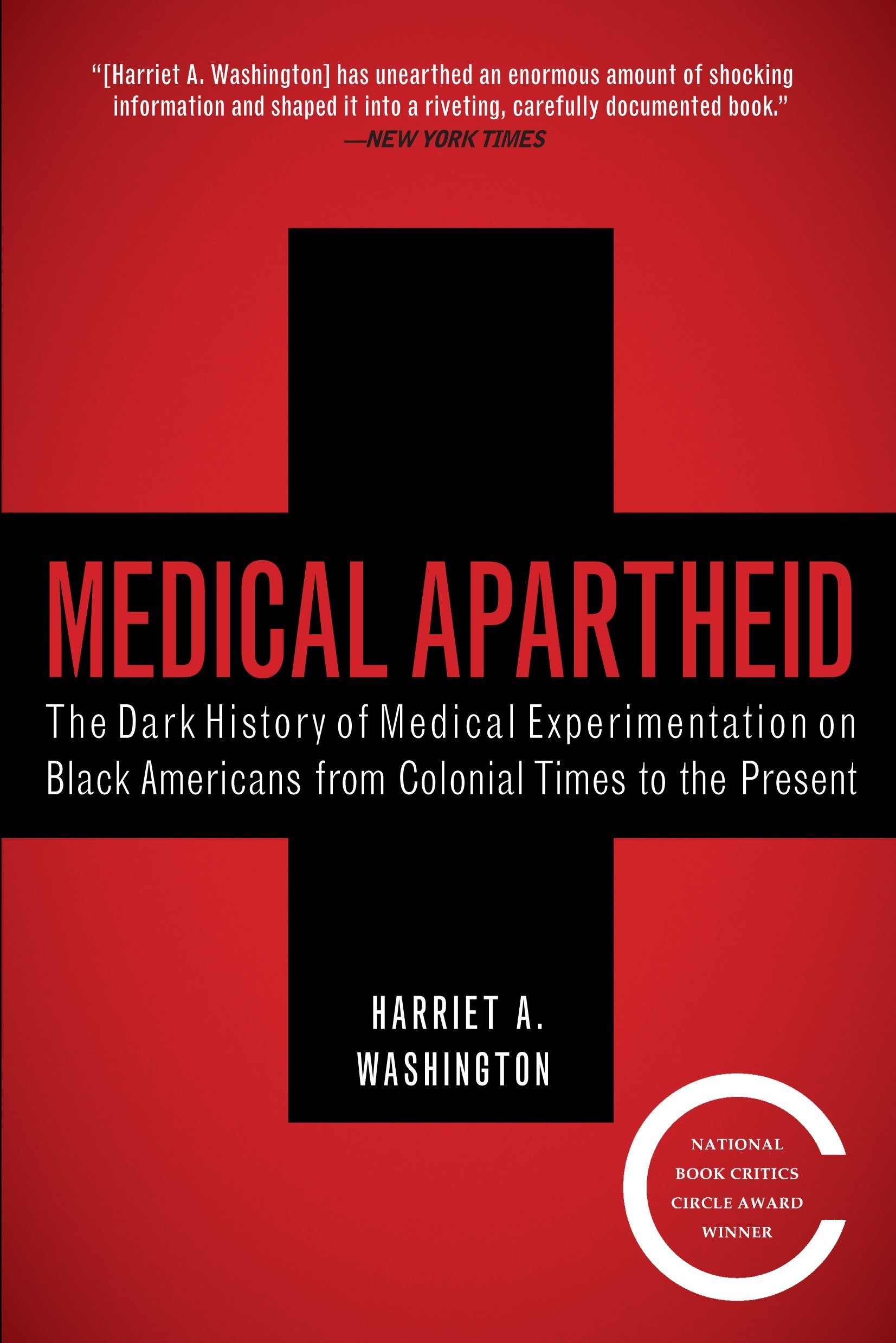 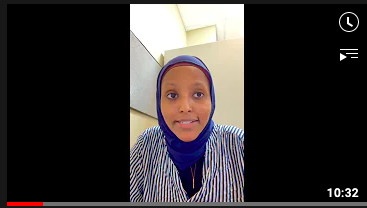 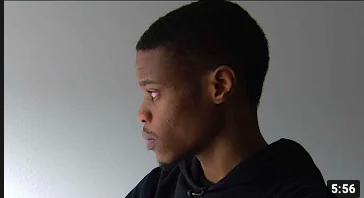 To better understand the school to prison pipeline and the relationship between our school system and criminal justice system, Alexander’s work is essential reading. You will come away from this book with a clear picture of how systems of oppression toward people of color, and particularly Black Americans, were created and sustained. Before we can change the system, we must first understand where we are and how we got there, this book will help with that.

The Power of the Black Experience in the Classroom

Keith Mayes makes a compelling case for how the black experience in the classroom could have remarkable impact. Dr. Keith Mayes is an Associate Professor of African American & African Studies at the University of Minnesota and the College of Liberal Arts’ Arthur “Red” Motley Exemplary Teacher. Holding a Ph.D. in History from Princeton University, his professional interests include the Civil Rights and Black Power Movement; education policy and history; black holiday traditions; and racial equity and critical ethnic studies pedagogy. Dr. Mayes authored the book.

So You Want To Talk About Race

Widespread reporting on aspects of white supremacy — from police brutality to the mass incarceration of Black Americans — has put a media spotlight on racism in our society. Still, it is a difficult subject to talk about. How do you tell your roommate her jokes are racist? Why did your sister-in-law take umbrage when you asked to touch her hair — and how do you make it right? How do you explain white privilege to your white, privileged friend? In So You Want to Talk About Race, Ijeoma Oluo guides readers of all races through subjects ranging from intersectionality and affirmative action to “model minorities” in an attempt to make the seemingly impossible possible: honest conversations about race and racism, and how they infect almost every aspect of American life. 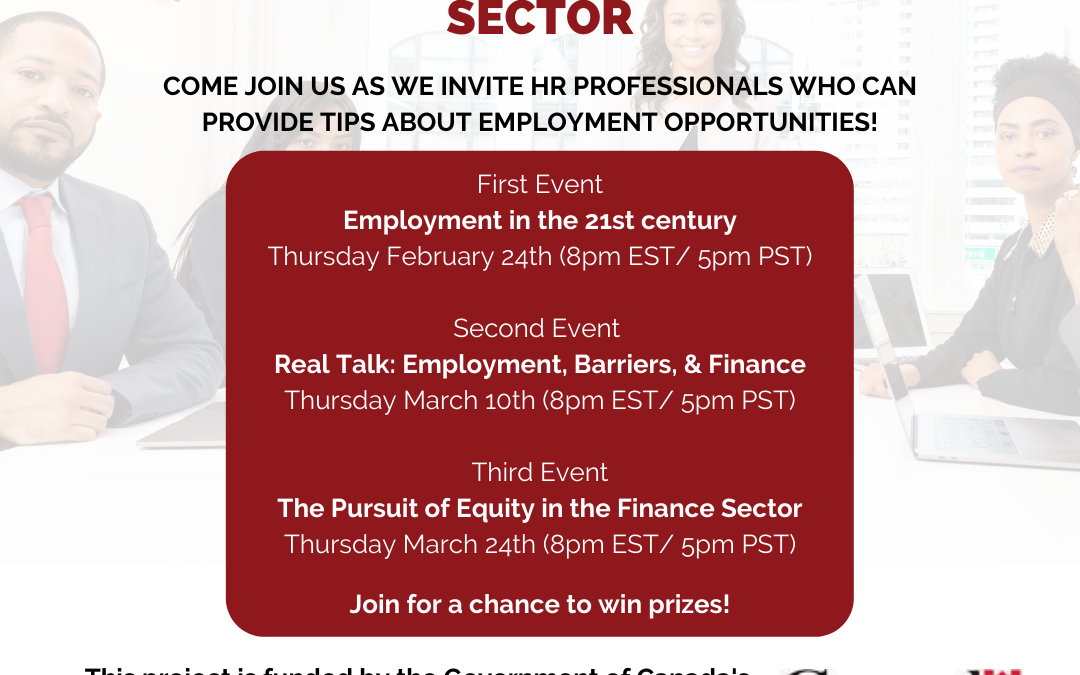 Hi FBC fam! To kick off Black History Month FBC is hosting events around employment in the Barriers to Employment in the Federally Regulated Finance Sector. Come join us as we invite HR Professionals who can provide tips about employment opportunities, share their...

END_OF_DOCUMENT_TOKEN_TO_BE_REPLACED 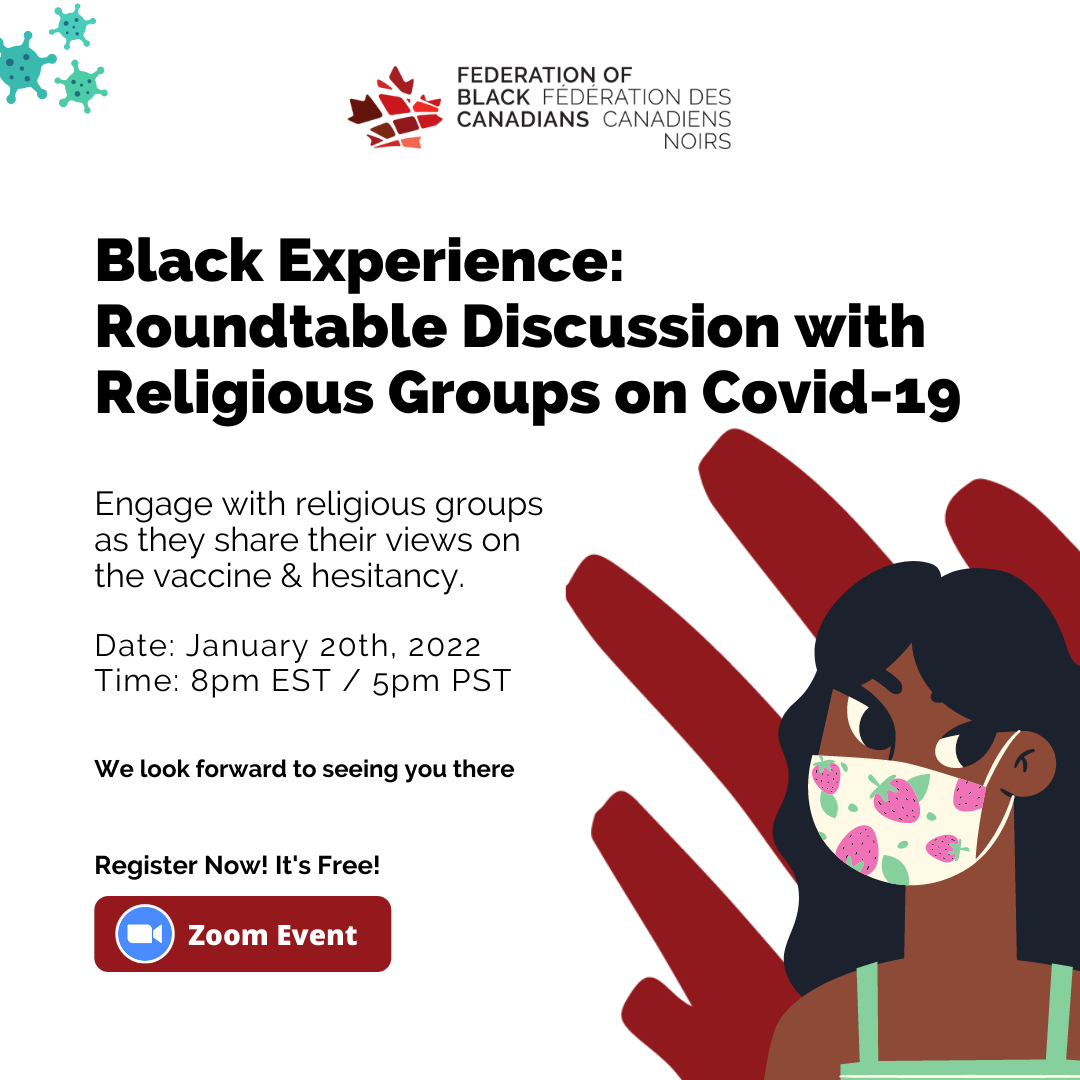 Engage with religious groups as they share their views on the vaccine & hesitancy.

The importance for every individual to have the resources and opportunities for health and wellbeing in order to be able to address systemic health challenges and barriers can never be overemphasized.  As such, we have carefully gathered the following  resources that will be helpful to you and your loved ones. Should you have other resources you would like to share with us for future broadcast, we would be happy to oblige. 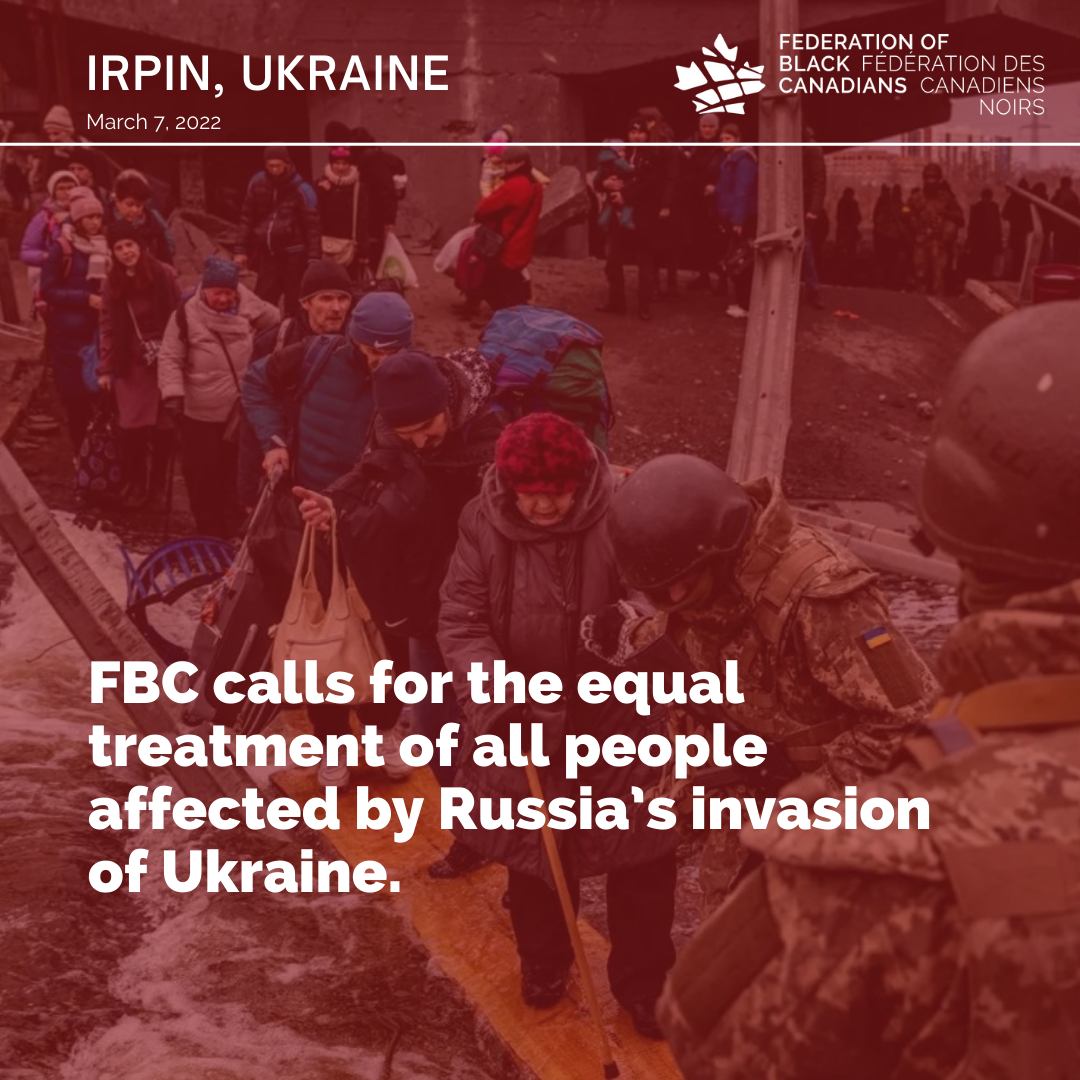 FBC calls for the equal treatment of all people affected by Russia’s invasion of Ukraine.

FBC calls for the equal treatment of all people affected by Russia’s invasion of Ukraine.

Hi FBC fam! To kick off Black History Month FBC is hosting events around employment in the Barriers to Employment in the Federally Regulated Finance Sector. Come join us as we invite HR Professionals who can provide tips about employment opportunities, share their...

Debra Williams has been working in leadership roles embedding diversity and inclusion for equitable outcomes for over 25 years. She is available to offer advisory services on how to deal with toxic working environments, journey map unequal processes to clarify root causes, outline mental, economic, interpersonal and physical consequences of discrimination, and determine remedies and actions for positive results.

She can be reached at debra@debrawilliams.ca to set up a phone call or virtual meeting.